Can the only #1 seed left in the Final Four finish the season on top? 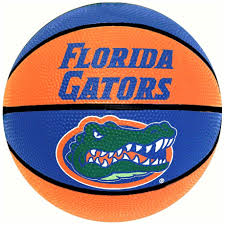 Billy Donovan’s Florida Gators entered the 2014 NCAA men’s basketball tourney as the number one overall seed. With only three games left in the tournament, Florida remains the only #1 seed and is the odd-on favorite to hoist the trophy on Monday night.

In the 36 years since the NCAA began using the seeded brackets, a #1 seed has won 20 (57.1%) of those tournaments. Here’s a seeded breakdown of the past 35 men’s NCAA basketball champions.