Did You Know? Final Four Edition 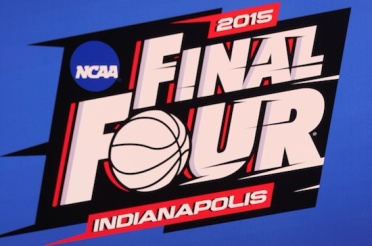 Here’s a look at a few stats you might not have known about the teams participating in today’s Final Four semi-final games.

… This will be the 14th match-up of #1 seeds in the Final Four semi-finals since 1979 (when the NCAA went to the seeded format) and the first since 2008 when both semi-finals were games played between #1 seeds (the only year all four #1 seeds made the Final Four). Kentucky will be playing in their fifth #1 seed match-up in the Final Four semis, most of any school. They have won two and lost two of their previous games. The team that has won these #1 vs. #1 games in the semi-finals has only won the championship game five times (losing eight times).