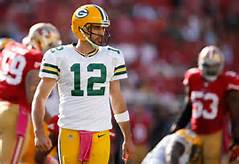 Here are several stats you may not know from the Packers 17-3 win over the San Francisco 49ers (the stats all reflect regular season games unless otherwise noted).

(Jerry Tapp is the author of the book, “250 Stats Every Packers Fan Needs to Know.”)