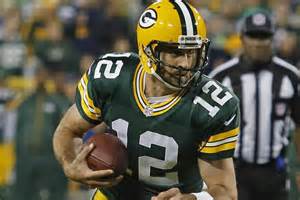 Here are several stats you may not know from the Packers 37-28 loss to the Carolina Panthers (the stats all reflect regular season games unless otherwise noted).