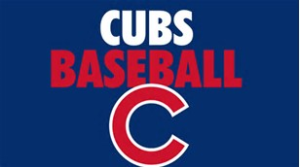 The Chicago Cubs last night got their 90th win of the season, becoming the first team to reach that number in 2016. For the Cubs, it was also the first time the franchise has won 90 games in back-to-back seasons since 1930.

Three franchises, Colorado, Miami and San Diego, have never won 90 games in back-to-back seasons. Of the other 27 MLB teams, it looks like the Kansas City Royals will now replace the Cubs as the franchise with the longest drought to having 90-win seasons in consecutive years. The Royals have not won 90 in back-to-back years since 1978 (Note: There is a slim chance the Royals will erase that this year… more on that in a minute).

1980: Washington (as the Montreal Expos)