Which position players have been the best hitters in MLB since 2010? 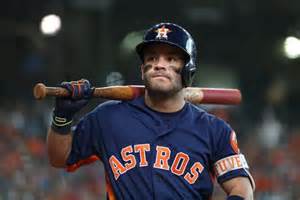 What do DJ LeMahieu, Daniel Murphy and Jose Altuve have in common?

It got me thinking about which positions have been the best batters over the past few seasons. For the sake of this blog, let’s look at the past seven MLB seasons and which position players who batted .310 or above in these seasons played.

Our results show that first baseman top the list. In the past seven seasons, there have been 20 players who hit .310 or higher in a season. All total, there were 86 players who reached this mark.

Following are the positions played by the players who hit .310 or higher in a season. (Note: A player who hit .310 or above in multiple seasons from 2010-16 was counted each season he reached this mark.)