MLB Stats: Getting off to a good start in April 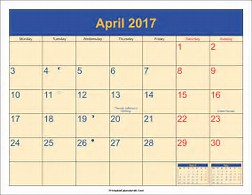 They say that hope springs eternal in spring training. Each of the 30 MLB teams has a certain degree of optimism and many feel they can not only make the playoffs but also contend for the championship. All too often, however, April brings a dose of reality when the games start to count and losses start to pile up.

Take a look at the standings just one week into the 2017 campaign. The team with the worst record in baseball last season, the Minnesota Twins, have gotten off to a great start and are 5-1… their .833 winning percentage is currently the best in baseball.

Here’s a look at the winning percentage of each team in first month of the baseball season (games played in March and April are included) in the last three campaigns.