Changing of the guard atop NBA divisions 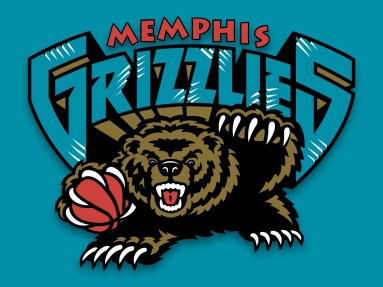 When you open your sports page, take a look at the NBA standings. Notice anything strange? You should. To use a much-overused phrase… “There is a new sheriff in town.” In fact, four of the six teams leading their division have not won a divisional title this century!

Following are the last times each NBA franchise has won a division title.

It’s also interesting to note that two other teams that have not won a division title since 2000, Houston and Washington, are currently positioned in second place in their respective divisions: the Wizards are second to Atlanta in the Southeast, while the Rockets are in second place behind Memphis.