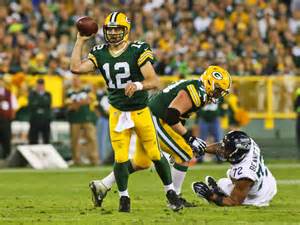 Here are some of the numbers that helped define the Packers 38-10 win over the Seattle Seahawks on December 11. 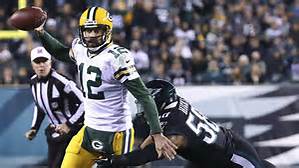 Here are some of the numbers that helped define the Packers 27-13 win over the Philadelphia Eagles on November 28. 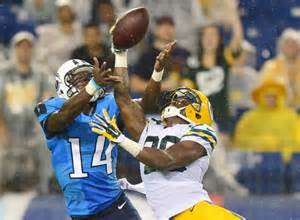 Here are some of the numbers that helped define the Packers 47-25 loss to the Tennessee Titans on November 13.

Packers’ season openers on the road: 10 stats you may not know 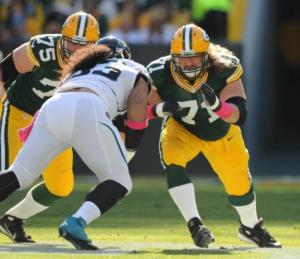 The Green Bay Packers begin the 2016 NFL season next Sunday as the road team in a game versus the Jacksonville Jaguars. This is the 15th time since 1970 that the Pack will start the season on the road. Here are 10 stats you may not know about the previous 14 times the Pack started the NFL season on the road.

Posted in: Uncategorized | Tagged: Packers, Packers vs. Jaguars, season openers on the road 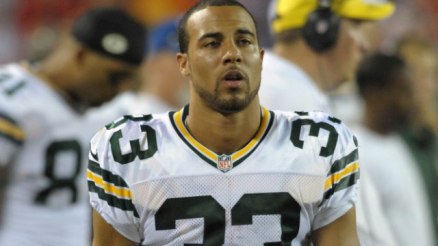